Elizabeth Téa Pantaleoni better known by her stage name Téa Leoni, is an American actress and producer. In her early career, she starred in the television sitcoms Flying Blind (–93) and The Naked Truth (–98). In later years, Leoni had lead roles in films such as Deep Impact (), The Family Man ( ). 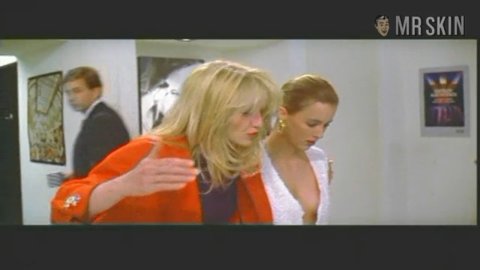 Wasn't Tea Leoni, of "The Naked Truth," supposed to have starred in a After that, she made the Fox TV-movie "The Counterfeit Contessa" and.